Update 11.9
CODEX
Twice the ammo and twice the stopping power of a single Magnus.

The Akmagnus is the dual version of the

Magnus, which features enhanced firepower at the expense of accuracy and reload speed.

The Akmagnus's blueprint can be purchased from the Market. 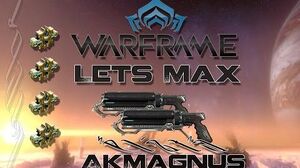 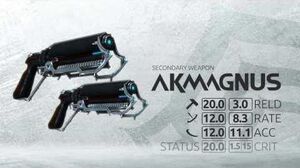 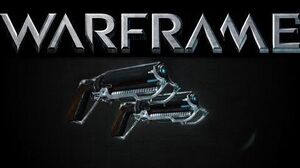 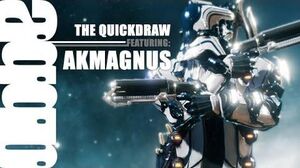 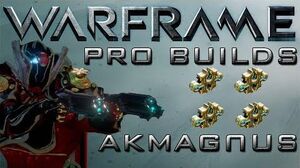 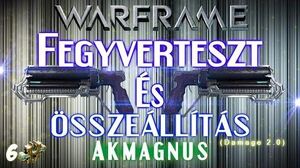 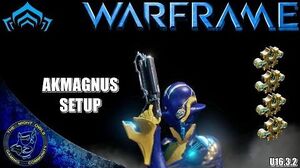 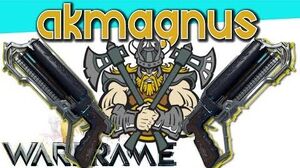 Retrieved from "https://warframe.fandom.com/wiki/Akmagnus?oldid=2186694"
Community content is available under CC-BY-SA unless otherwise noted.