CODEX
A Lato equipped in each hand. Twice the clip size and fire rate, but reload time is doubled and accuracy is lowered.

A built Aklato can be purchased from the Market for 25,000 Credits 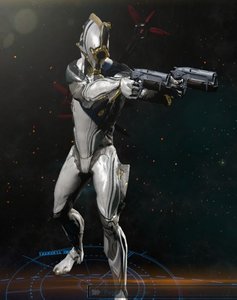 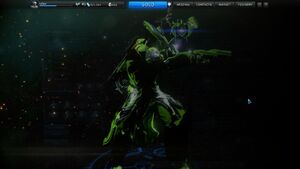 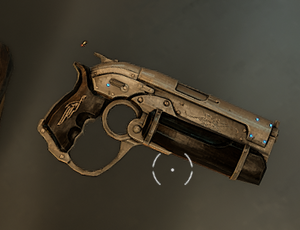 The Aklato appearing with the old texture when dropped by a player. 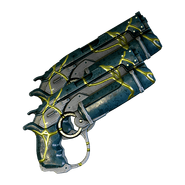 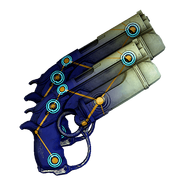