CODEX
The design of these hard-hitting dual pistols is a mix of organic and bladed elements.

The Akjagara are a pair of burst-fire bladed double-barreled pistols, both firing a bullet simultaneously per burst, and primarily focused on delivering

The Akjagara's blueprint can be purchased from the Market. 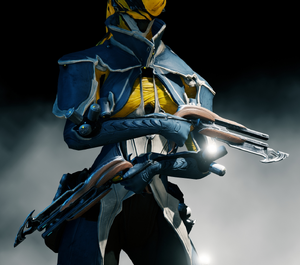 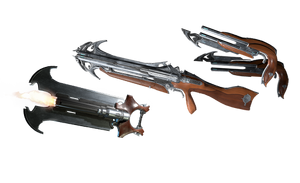 The Akjagara compared alongside the Tigris and Redeemer. 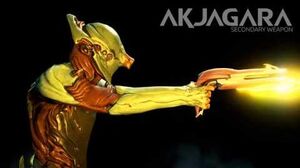 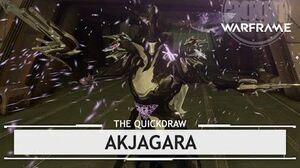 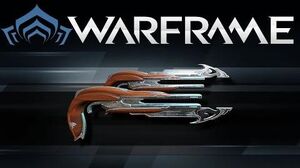 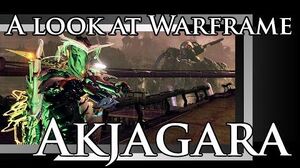 A look at Warframe Akjagara 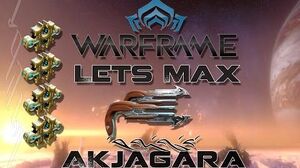 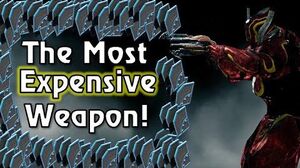 The Most Expensive Weapon in Warframe! 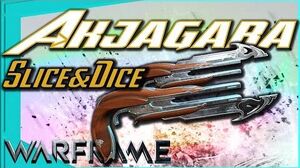