CODEX
Used together, these Orokin pistols feed off each other, inflicting greater damage with an enhanced chance for inducing elemental effects on targets

The Akbronco Prime is the dual wielding version of the

Akbronco, they sport increased damage, status chance, and double the magazine capacity, at the cost of slower fire rate. 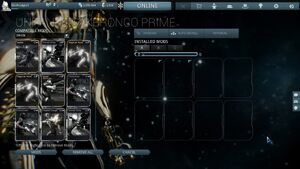 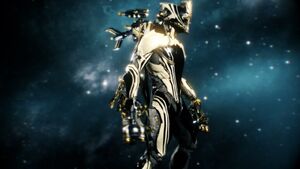 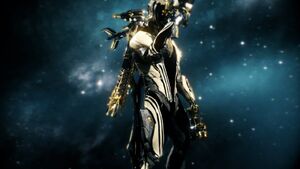 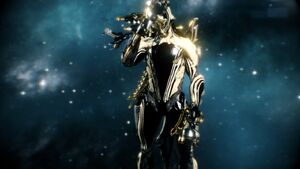 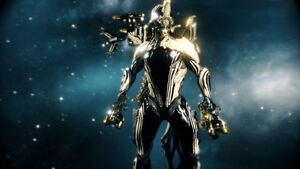