CODEX
A Bronco equipped in each hand.

The Akbronco is the akimbo variant of the

The Akbronco's blueprint can be purchased from the Market. 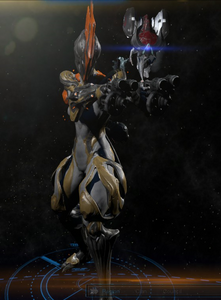 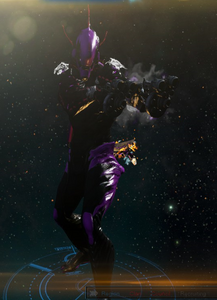