CODEX
A Bolto equipped in each hand. Twice the clip size and fire rate, but reload time is doubled and accuracy is lowered.

The Akbolto is the dual-wield version of the

Bolto. They have a doubled magazine capacity and a faster fire rate but suffer from a longer reload time.

5,000, and it is also a requisite ingredient for

The Akbolto's blueprint can be purchased from the Market. 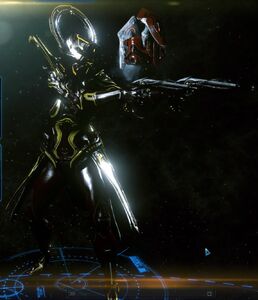 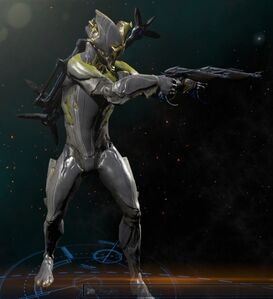 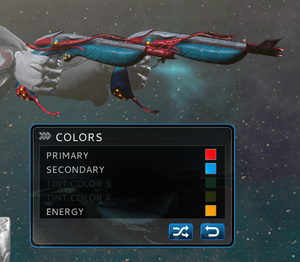 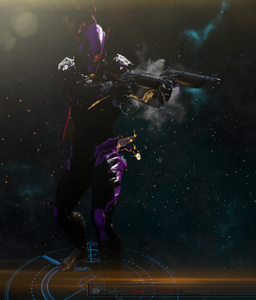 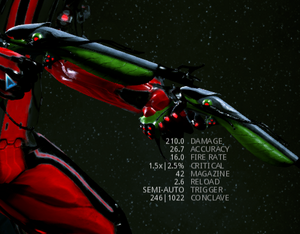 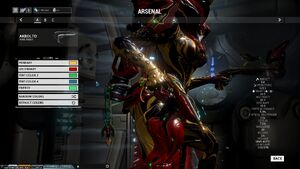 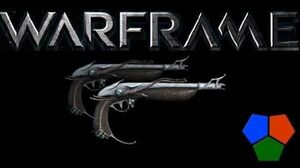