Adhesive Blast is a mod that allows weapon-fired grenades to stick to surfaces. 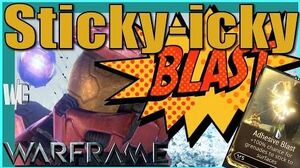 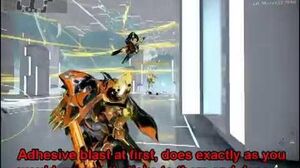