Adaptation is a Warframe mod that grants damage resistance to damage types received recently, stacking up to 90%. 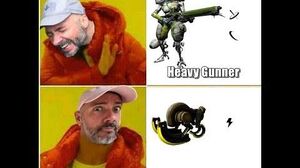 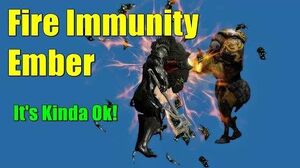