The Acrid is a

The Acrid's blueprint can be researched from the Bio Lab in the dojo. 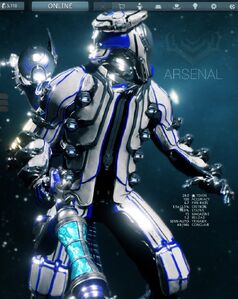 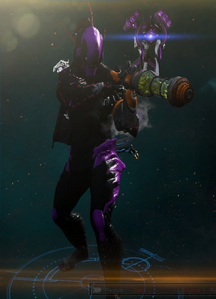 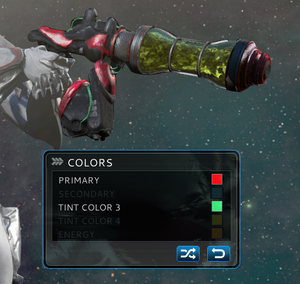 Acrid as sidearm carried on the leg 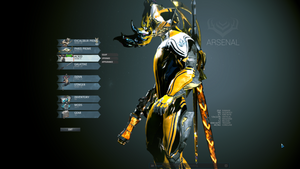 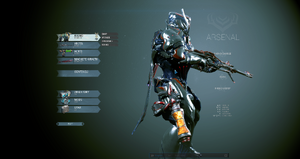 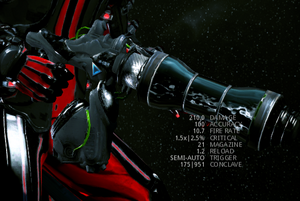 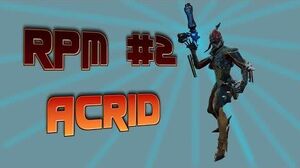 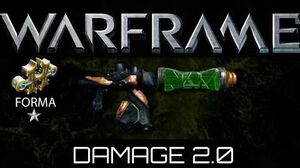 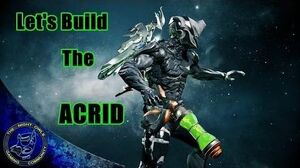 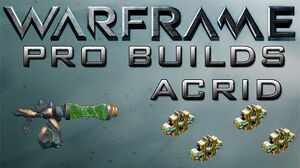 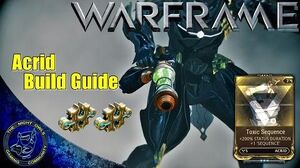