CODEX
Tyl Regor's custom axe and shield are how he likes to eliminate 'frustrations'.

The Ack & Brunt is an axe & shield set used by Tyl Regor that boasts a high critical hit chance in exchange for a low attack speed. It also has the unique ability to absorb elemental attacks on block to empower the weapon's next attack.

The Ack & Brunt's blueprint can be researched from the Chem Lab in the dojo. 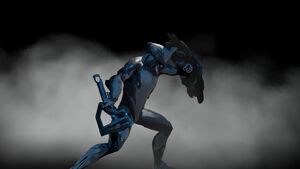 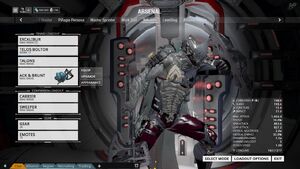 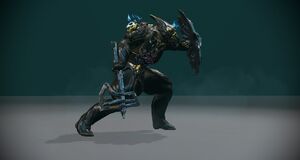 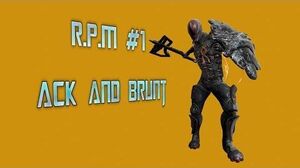 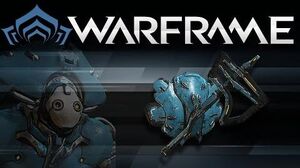 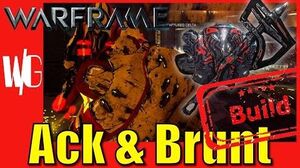 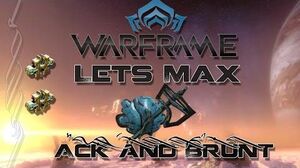