Weapons
CODEX
The Penta Launcher fires up to five grenades that can be remotely triggered at just the right moment.

Penta is a Grenade launcher used by Corpus Penta Rangers. It launches ballistic grenades with primary fire and detonates all active grenades with the Secondary Fire feature included in Update 17.0.

Damage listed in game is damage from physical grenade impact with a target. The explosion is significantly more powerful. 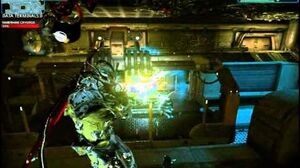 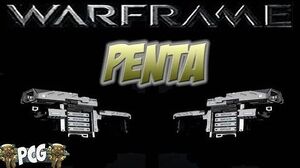 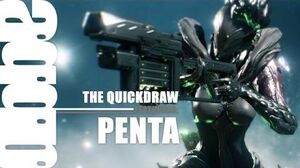 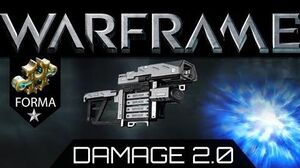 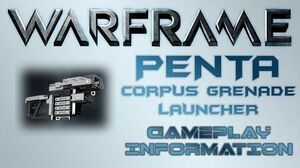 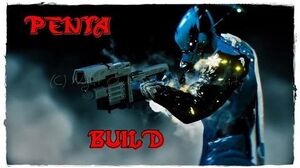 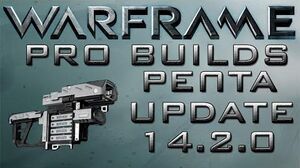