Weapons
CODEX
Solid, dependable and deadly. The Karak is a standard issue rifle in many Grineer platoons.

The Karak is an accurate Grineer assault rifle that is carried by Frontier Elite Lancers. It features high damage, high accuracy, and a good fire rate, offset by its fairly low magazine size and limited critical hit potential. Overall, it serves as a very solid rifle capable for any range of combat. 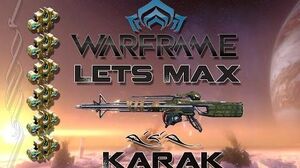 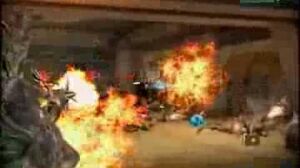 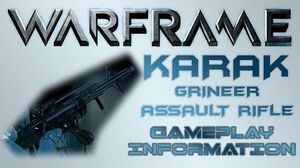 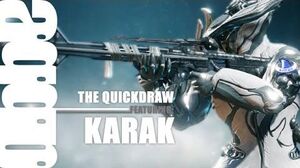 A Gay Guy Reviews Karak, Slap a Ribbon on It 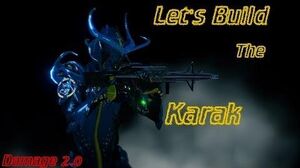