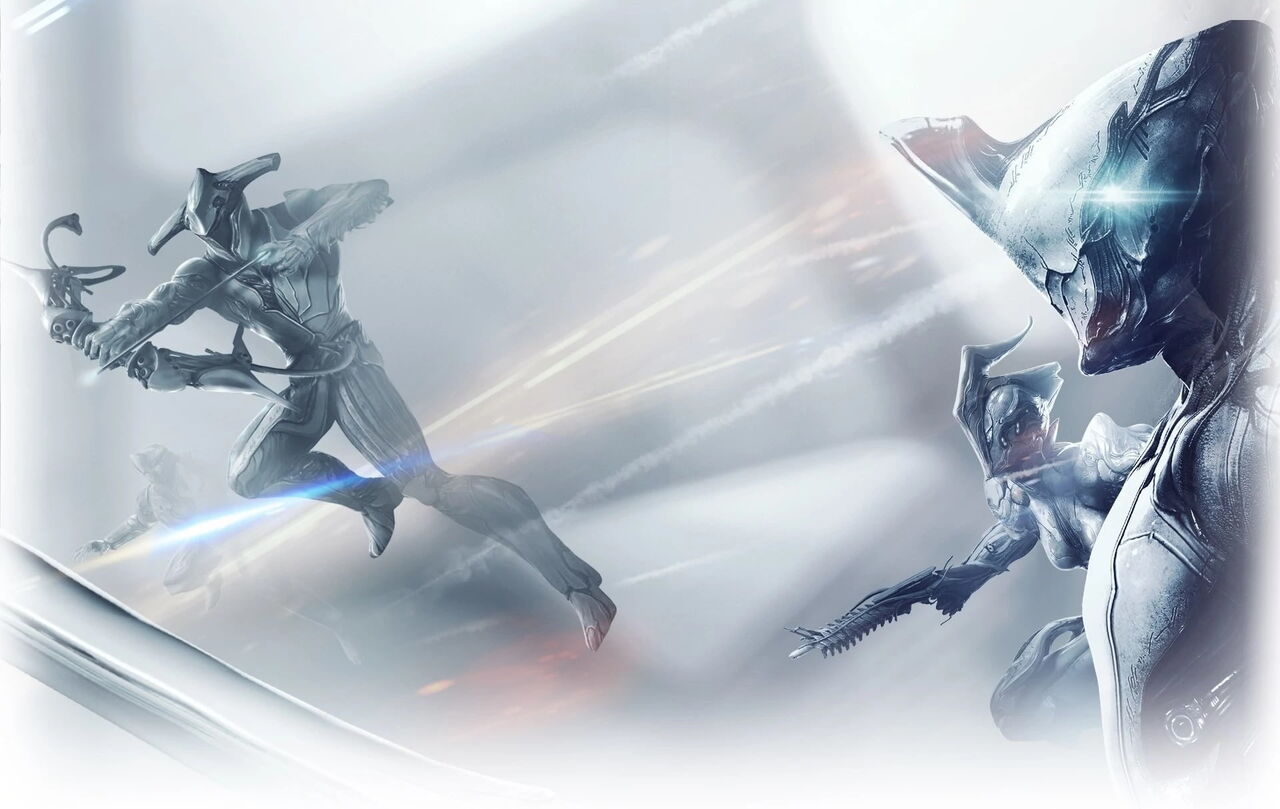 Named after the anime series 07-ghost

gothic referring to a roman erra empire around norway/finland

Yes its actually english words for once i know 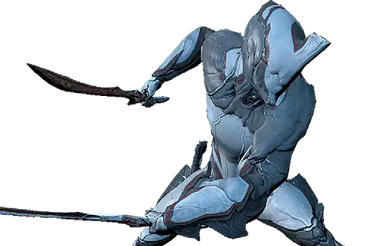 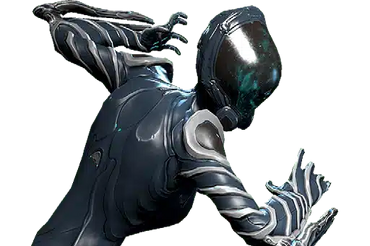 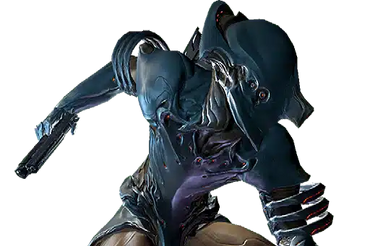 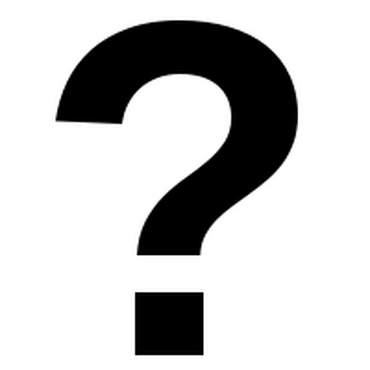 It's unfortunate that console players don't have it yet, but I'm curious to find out the consensus of PC players that have delved into it.

For me I like it but for the pros, there are also cons.

I'm not a fan of railjack tied to my warframes energy and abilities. I like Hildryn and she can cause problems due to shields and cool down duration.

I like the crew addition but piloting and forward artillery is a problem. Also my converted Liches are underwhelming, they should be able to do more.

I really like the plexus addition, no con there. With the addition of the plexus we have assess to new auras which offer options on configurations, reactors, modding your weapons and I like the new guns.

I think solo players will like the new changes the most, but they (DE) didn't go far enough to give complete control of the pilot seat which is my biggest gripe. Because I feel like until that happens why play public. I have my own crew, why take the risk of losing my rewards due to a potential troll. My gunners and engineer get the job done and I have no issues waiting at a friendship door so why bring a squad.

I feel like railjack is going to be a lonely game mode except for a few missions. I hope I'm wrong.

With the way joining and travel works, what we really need are all the machines on the orbiter in the clan much like the relays you can run ops but you have to return to your ship to build things, it gets old having to search and re join my team every time we do anything out side orbiter to mission and back. Just asking for mod bench, operator chair, and foundry, unless I'm missing some vital decorator item? It would allow clans to run full ops from clan halls ease joining and team building. These small simple adds could improve quality of play for clans.

Not entirely thrilled about the new Melee nerfs coming. If we all boycott warframe we can get them to stop. Who's with me. (pic unrelated) 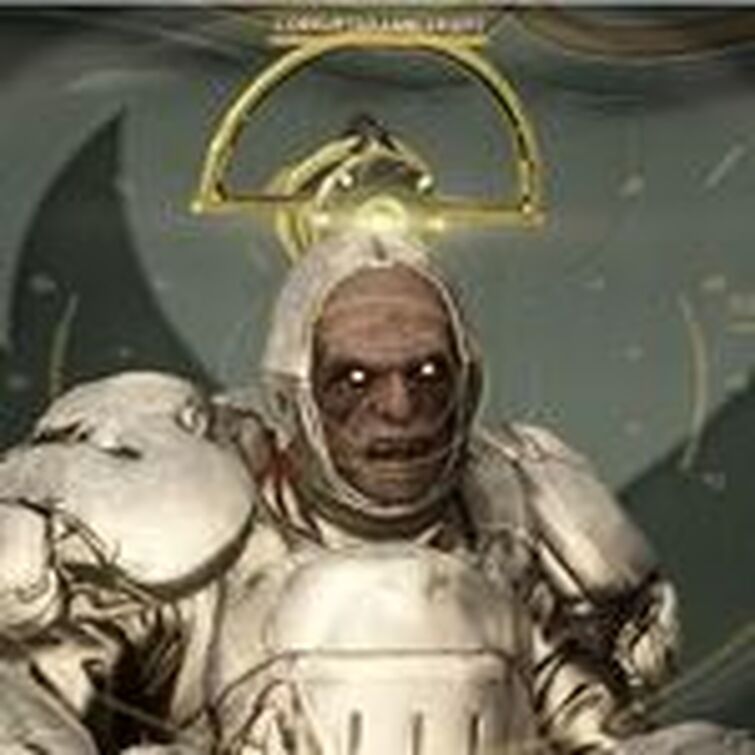 Asked a similar question a few years back, just wondering who can remember these Warframe things that for now, are gone?

RailJack is gonna need some major polishing if DE is gonna add corpus liches, there's still tons of soft locks when the mission bugs out and you can continue the mission, forcing you to leave and lose all progress and rewards. This has been a bug for months now. There's even a bug where you screen will turn completely black and you can't see anything, and being unable to use blink while in archwings. I hope these are fixed because RailJack is not in a good state for such an expansion.

Eclipse for limbo/frost/other campers since they can use the damage and breach surge or radial blind for banshee/mirage-glass cannon frames that need the cc.

Anyone got better alternatives? 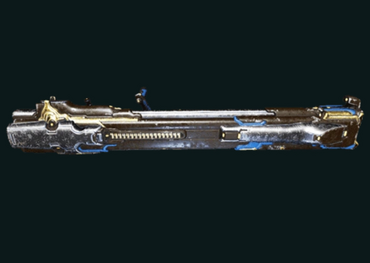 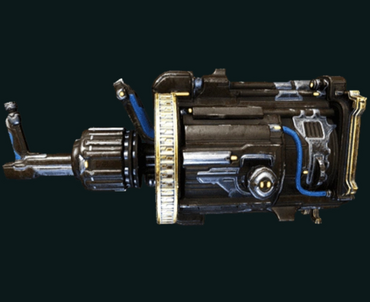 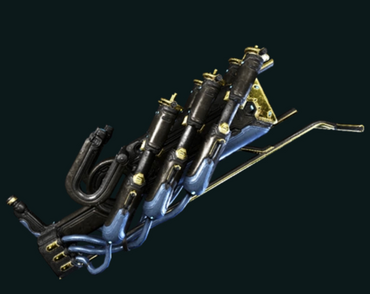 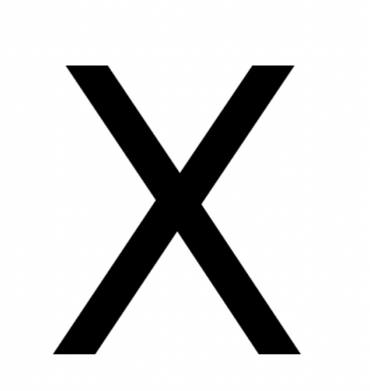 Who would win. who is a better warframe. comment on this epic comparison of two epic warframes.

There is a game breaking glitch which the mastery rank is locked although it is full, no test shows up, this might make new players quit the game!!, i personally do not see de making any effort to remove this, this thankfully happened to me after the sacrifice quest

Dear de, pls fix this glitch even when i restart the game m it doesnt work

After i finished the sacrifice , my mr bar was full but the test wasnt showing up, i even went to an endurance run after that, nothing [ls fix this glitch in the nest update

I am confused? I am at MR 25 and stuck. I have rebuilt weapons and war frames. I equip them all unranked and go to the standard defense areas (I.e. HELENE) for quick leveling from 0 to 30. After 25 rounds or so everything ranked up to 30. I check my master rank points and nothing. I didn’t get 1 additional point. Why! I don’t mind the grind but this is crazy. What am I doing wrong. It does seem if you takes weapon that isa new weapon you never used before bingo you will get the standard 3,000 points when you reach 30. But I have basically all the weapons and are using ones I built in the forge and unranked and nothing. Help?

Another question from an advancing noob. Our clan is currently storm level. We have the labs finished, dry dock, various other stuff that awards clan xp, some research is on going, some has been completed, but our rank is still zero? I see clans that advertise as being rank 9 or 10, why is ours still at zero despite the progression?

Yes what I said above is true it says since it didnt charge my account I cant get it you may think I'm hacking but no I have 75% off my next purchase and this thing is 1 credit so what do i do wait till the next day?

Is it just me or does anybody think they should finish the story line or add new content to the story line before adding more pointless content and grinding. People lose interest and we shouldn't have to wait years to get the rest of the story or main quest line.

Am I the only one who thinks it's complete bullshit how enemies spawn anywhere and always knows were you are at. I got dected from 200m+! That's ridiculous, on top of that when I went to get away I litteraly ran across the whole goddamn map TWICE and still didn't lose them. I'm trying to do teh river mode unlock where youi have to kill 5 UNALERTED basillsk but it's impossible because they always knwow where I am. I have spent 1 hour and 30 minutes and how only gotten 4 / 5 unalerterd kills. And when you finally have spent about 20 minutes sneaking around to avoid ANYONE when they can spawn 2 meters behind you litteraly Itehy don't even spawn in the towers half the damn time!