I could have sworn resource boosters didn't effect cryotic at one time. Because "it wasn't a resource you actually picked up. Either way, I'm super happy that it does. So if anyone that is new to the game reads this, start early and farm out some extra cryotic while you have to do the missions. I know you will need some eventually in general, but once you start mastering weapons, you will need some to build them and a couple frames as well. In fact, according to this wiki you will need in total 158,520 (+40,850 for research). Spread out through the whole star chart. You never need that much at one time, at most the Sibear melee needs 30k to craft and the Knux research is 20k. The research is done within the Clan Dojo. On average the most you will need on hand is around 3k, and thats a simple run. Grab the easier mission you have and plow through it a few times. A booster will help speed up gathering (kavat's charm as well) or grab a mission that in an area that drops other resources you may need, get that stuff boosted too.

Inspired by a previous post: What are the best/most degenerate Warframe trades you’ve ever been a part of? Where you actively know you are ripping someone off but still go through with the trade.

Conversely, what are the most generous/wholesome trades you’ve been a part of?

Most degenerate: I’ve gotten a ton of rare parts buying prime junk for cheap, but I once got a full Mag P set buying junk from two different sellers. I also sold a Loki P Systems for 270p last week right before he was announced as a free twitch drop.

Most generous: when I started Warframe, a guy gave me primed continuity for free so that I could help his squad better for LoR. Now I usually give away my duplicate mods if anyone needs them. I’ve also given lots of prime parts or variant parts to friends. Also my clan doesn’t have ignis wraith BP, but clans in my alliance do so they give it away for free like most normal people.

I have always said that loki was trash, but i have never used him.

I have now spent 400p on loki prime, grinded him up, used him a bit and now my opinion is that he is trash 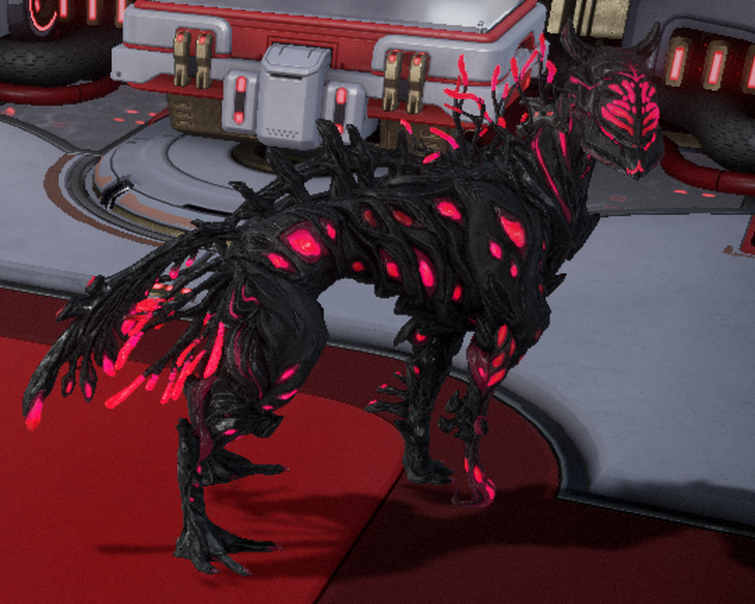 So i was loading in to a voidstorm mission and i think i may or may not have seen an orokin worm ship, if anyone else has seen it and has pictures, please feel free to share

Since the crew and corpus introduction into railjack the need to access the tactical menu is a must.

Just try and tell your pilot not to command your ship as you take control of the forward artillery to end the boss ship.

There needs to be a face to face option so you you can tell your crew to just sit there and wait or go on patrol otherwise this glitch will break a good part of railjack missions.

There are no warframe youtubers there

I just fot my hands on octavia prime and i was messing around with the mandachord when remembered a music i love. I spent hours trying to adapt it to the mandachord and just couldnt figure it out. Is there a site or something that can help me?

In my personal opinion, Nyx is WAAAAAAY better than Nekros. Here's why: 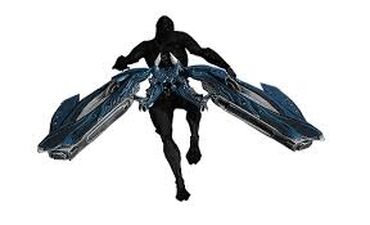 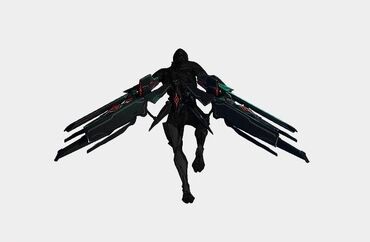 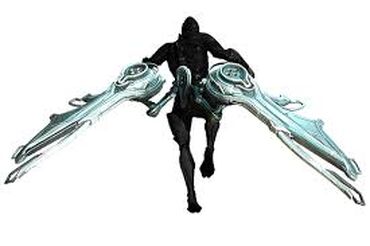 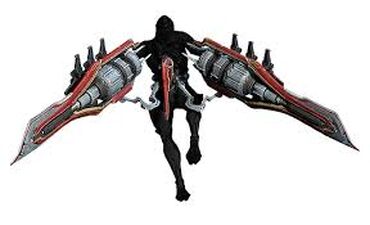 They do no damage and all they got going for them is damage resistance. Even before the balance changes, they were piss easy

So everyone knows that you can equip lenses on your warframe, but you can Also equip lenses on exalteds(I think). Doea this mean you effectively earn double affinity if you were to say have lenses on Mesa and her regulators?

But, will it be different if I ask "what is the best loadout for the operator?" (maybe for each school or any school).

Note: the operator question is not for me, I can't even craft most of them.

I know the launch was a bit rough, but now that she got some buffs, I think bonewidow is now just below ok at this point, especially with her 1 dealing percent damage now, plus the necramech pressure point now affecting Ironbride. What is your opinion of bonewidow’s current state?

Correct me if I'm wrong.