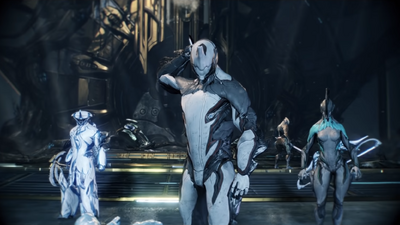 The Warframe is an advanced weapons system used exclusively by the Tenno in their missions throughout the Origin System. The Warframes possess regenerative shields, greatly enhanced mobility, and enable the use of an array of supernatural abilities – all of which further augment the Tenno's...

A frame which has enhanced vision through better optical sensors.

Passive: can switch to 1st person view. In 1st person view , you can see through walls as if you had a wallhack in classic shooter games. The view is similar to codex scanner, but not so zoomed.

1. Predator's mark - using your 1st person view, you can mark any enemy you see within the duration of this skill. Marked enemies take 15% .more damage from all sources + it synergizes with other abilities

2. Hide - you gain invisibility as long as you don't move. Moving will remove the cloak, and you can re-conceal after 5s of being immobile. Duration based ability. Shooting or using other abilities won't remove the cloak. While cloaked, enemies marked via Predator's mark are more susceptible to critical hits (+30% static crit chance), and enemies marked will also be shown on the minimap for you and your allies.

3. Call of the hunter - marked enemies become visible for allies. Allies and you deal +50% damage as true damage against marked enemies. You and your allies also gain 1m punch through.

4. Implosion - using advanced optical devices, you can accelerate particles within marked enemies, which then burst outside, dealing 1000 blast damage + 10% of enemies max health as true damage.

Edit: to distinguish enemies in your line of sight from those behind walls, they will be marked with different colors. 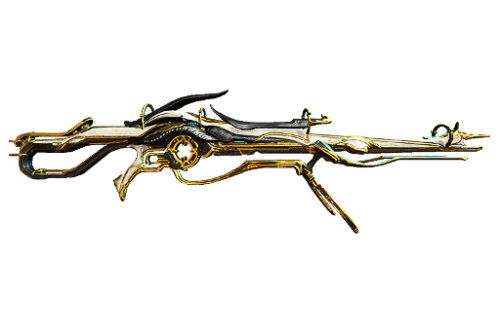 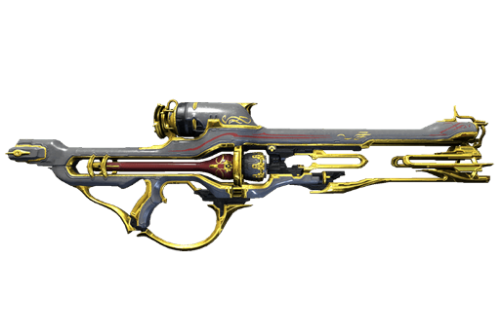 If you watched the stream, you already know what it's about. In case you didn't - in the next big update we will finally get some functionality for helminth (infested room in orbiter). Players will be able to sacrifice warframes to helminth, in order to get the sacrificed warframe's ability as shared among all frames, and interchangeable at the helminth chair. They showed excalibur with volt's shock. Now the question is, what crazy builds can you imagine if we can mix and match abilities of different warframes?

*but certain abilities won't be allowed as shared, this includes signature abilities and ults.

I missed my HP last night does they will give it to me in the next live??

Do you think it's a good idea? Or this would screw up the game balance completely, especially the market prices (more commonly used warframes would have insane prices for their rivens) ?

Joking aside. I have seen alot of misplace shrapnel grenades actually hindering progress on a mission due to the stagger. It is also just a waste of energy and bitrate because the whole screen is covered in coloured ribbon. 1 cast of Shield satellites is much more advantageous then 16 castings of shrapnel grenade

Does any one know what's the best warframe to farm with?

Who are the 4 best frames atm? I haven’t played in a while and now that you can’t self dmg with chroma I’m not sure who replaces him.

I have mirage prime building and was wondering what a good build would be for her if you just want do deal a s*** ton of damage, weapon synergies included. Whether it's a meme build or a min-maxed one, I'm willing to accept all suggestions.

I have got atlas prime, how much plat should i sell it for?

Ok everyone who in y'all's opinions are the most slept on frames? Meaning underused/overlooked in the Warframe community that are actually top tier if used correctly and as intended. 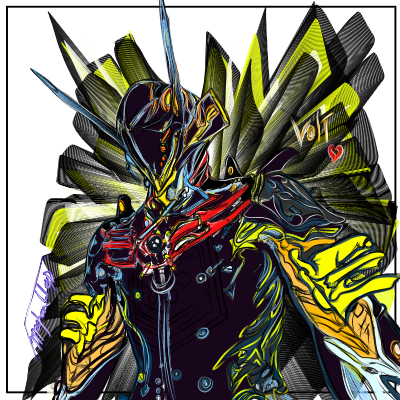 I'm desperate in need of platinum .

How much will I be able to sell this mod max at? 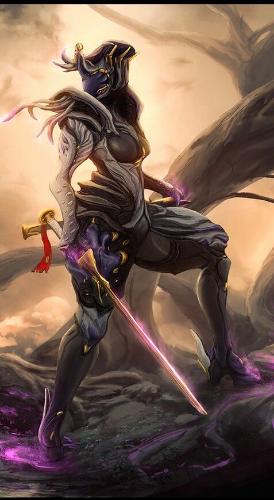 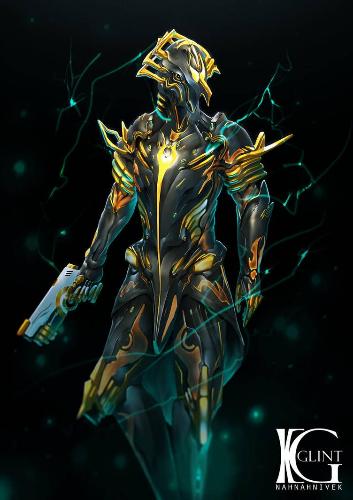 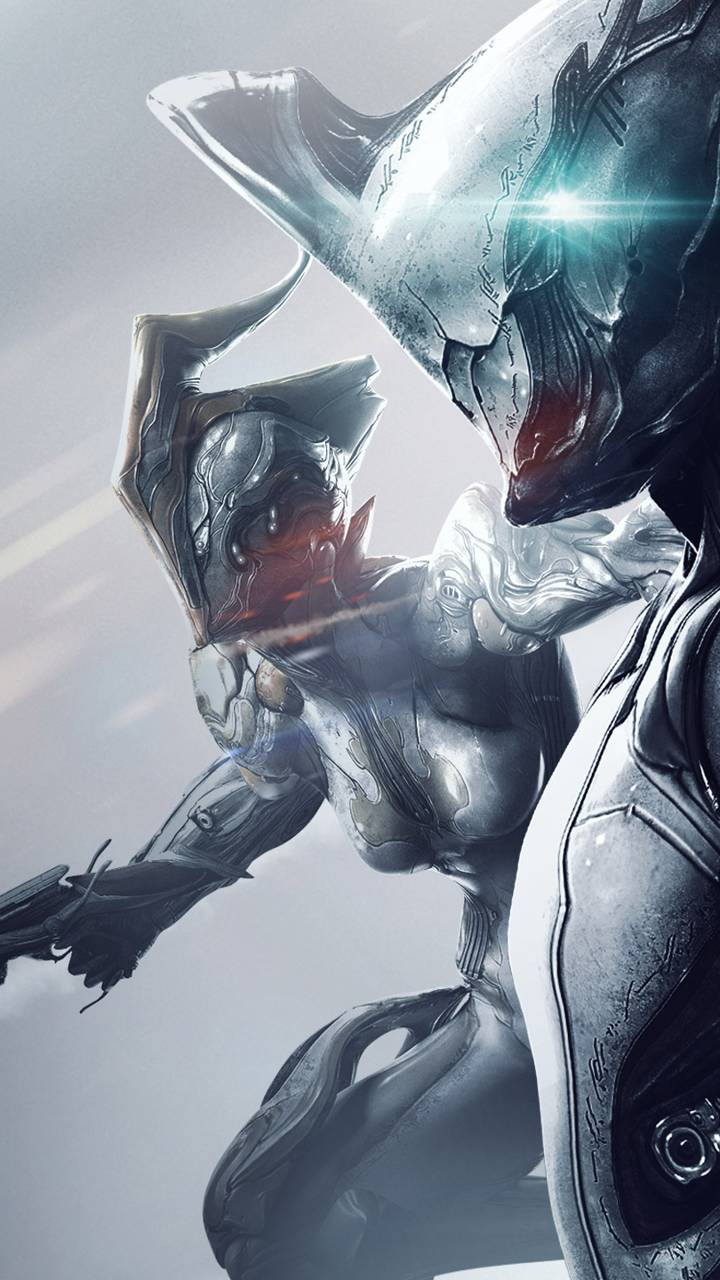 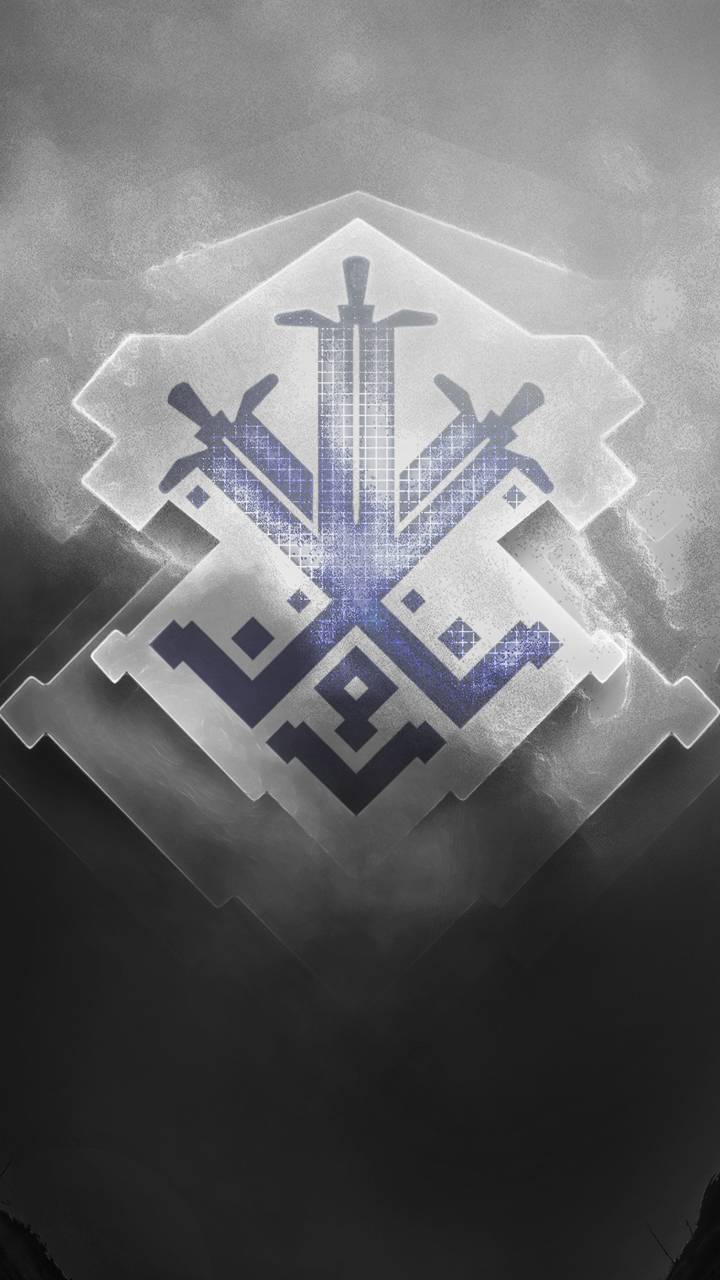 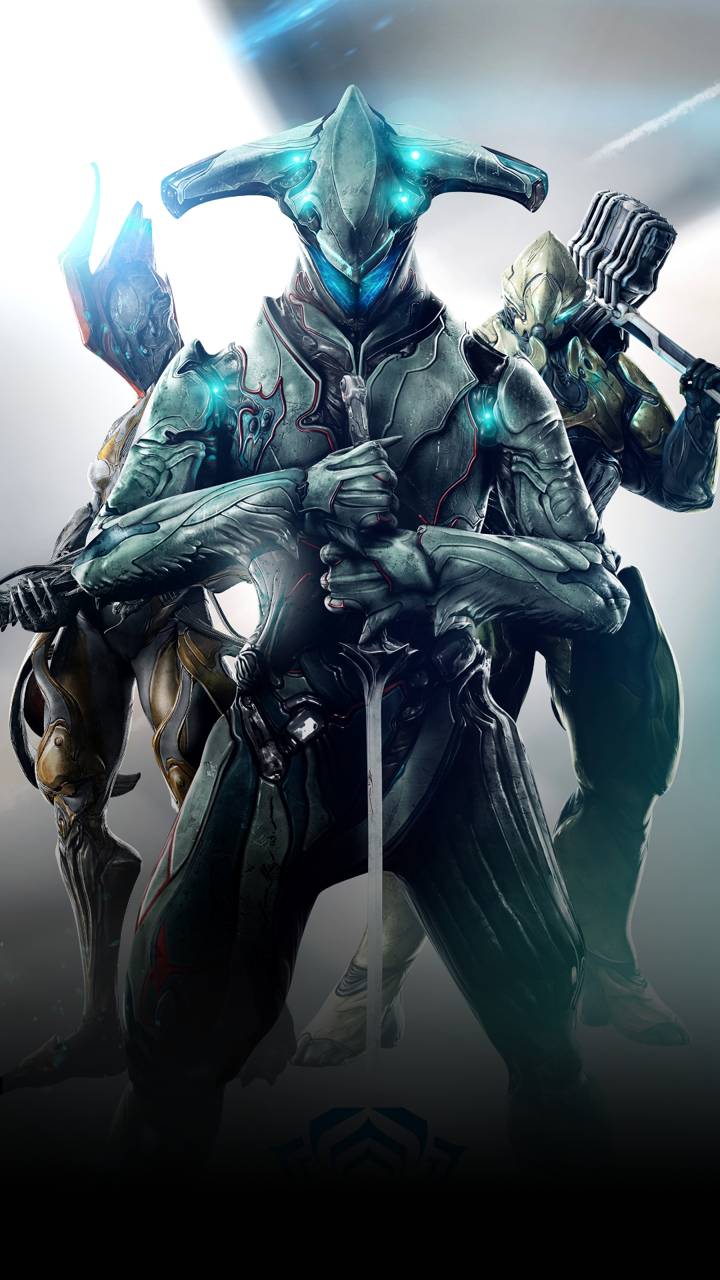