Idk how well known a fact this is but certain abilities don’t have to cost energy. Like embers inferno, if it doesn’t target anything it’s free. The thing is, it still gives affinity. So you can equipment natural talent for casting speed and find a safe spot in a mission and just spam the ability. Not the fastest way to gain affinity but it’s brain dead. Which means you could do it while watching a show or something or maybe program a bot to do it for you.

Nice way to rank back up after applying forma.

The last time someone did this, they got banned for 30 years. 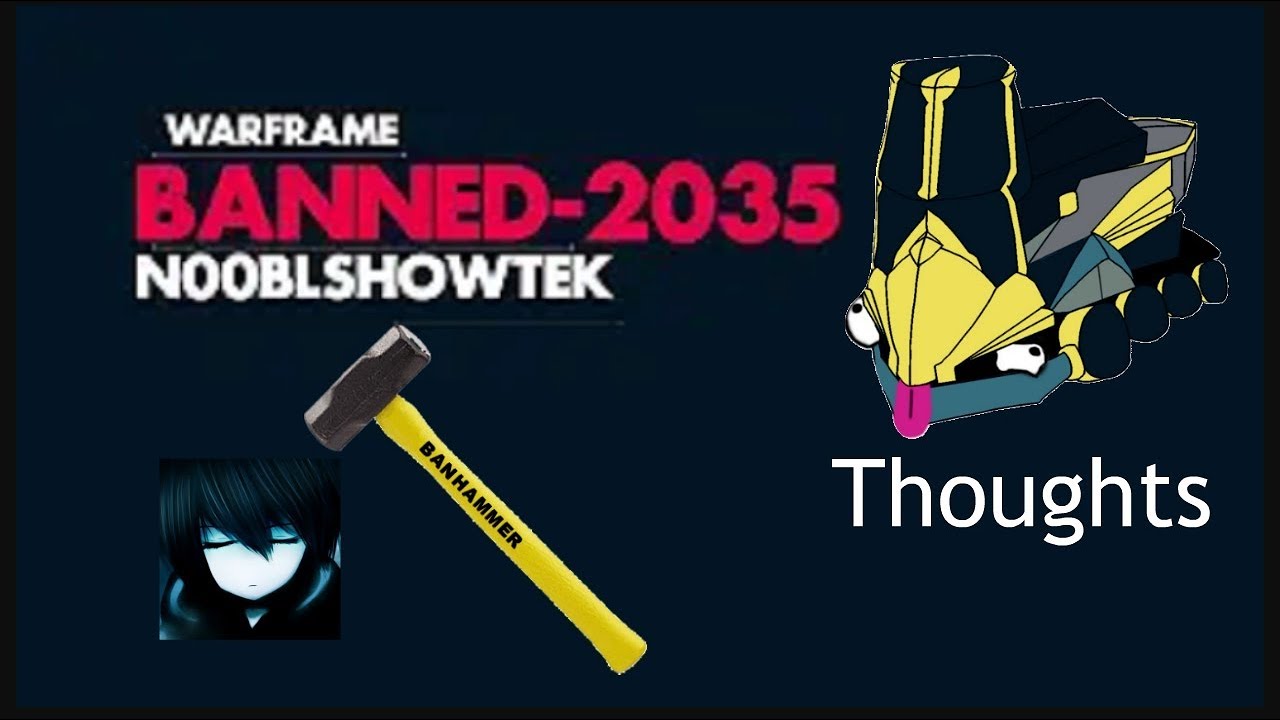 Hmm. Maybe you need to read up the ability again. They don't cost energy at first. But Every time you cast the ability, it costs Energy if enemies are being hit by the ability. So if you spam it blindly, you will lose all your energy soon.

Also the affinity gain from just activating abilities is too low. If you are solo, it will take a lot of time without the shared affinity. If you play in a squad, the server might boot you out or you might get reported by fellow tenno.

Not all macros are legal. And it's a very blurry line. The only legal macro that I know it's the quick tap macro and maybe the bullet jump macro. There was the slide attack spam used by meme ing strike players. They were borderline legal and accepted since they require human interaction but just eases up the follow up. But any macro that will make the game play itself for you will get you banned. And the decision is upto DE, so you might get banned even for using a totally legal macro. Honestly you wouldn't want to go through so much trouble for so little. They banned a warframe partner, so they wouldn't flinch to ban you.

I do know Ivara's Navigator does not cost energy until you control something.