I'm calling in my favor. Break into Corpus and Grineer installations and steal their security data. With enough data, I can determine their cloaking patterns and turn the tables on

these…betrayers."
—A message from Alad V

Operation: Shadow Debt was an event released with Revisión 18.4.1 on PC, and Revisión 18.5.6 on consoles. Calling in his favor from El segundo sueño, Alad V requested the Tenno's aid in hunting down the Stalker's newly minted Acólitos. 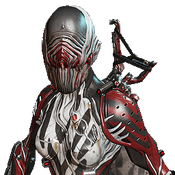 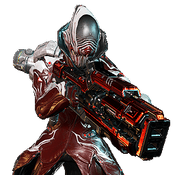 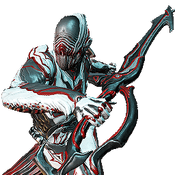 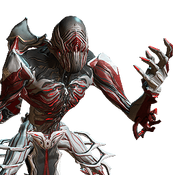 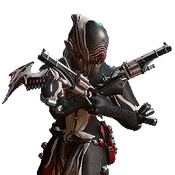 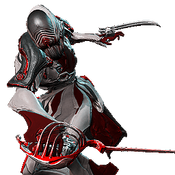