Wiki erstellen
Dieser Artikel ist ein Stub. Du kannst Warframe Wiki helfen, indem du ihn erweiterst.
There are currently four distinct factions in Warframe. While it is never outright stated, every known faction appears to be (or have once been) human. The only playable faction are the Tenno; the Grineer, Corpus, and Infested factions are presented as adversaries. 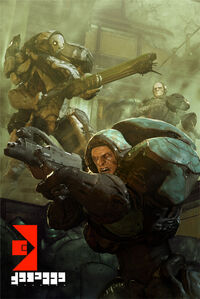 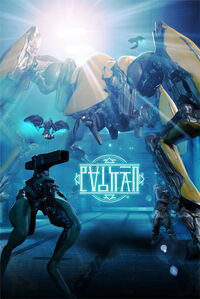 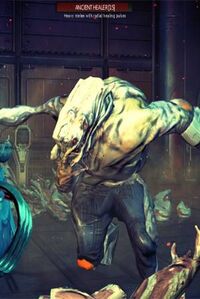 The Infested are what appear to be humans who have been taken over by some sort of virus or parasite. The majority of Infested seem to be former Corpus Crewmen or Grineer Lancers. However they are also speculated to originate from failed Tenno experiments, hinted at by J3-Golem asking the Tenno, "Why do you destroy us, we are your flesh", yet, have also been hinted at by several references to a "Technocyte Virus" in some missions. Most Infested do not have any significant ranged combat ability. 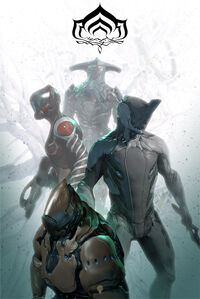